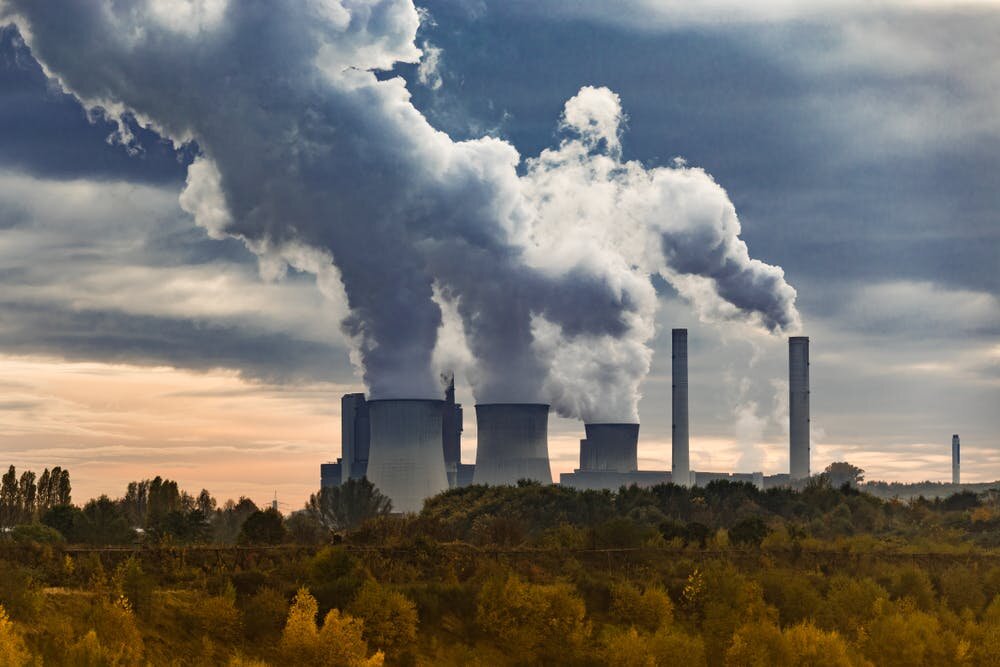 According to a recently published study, evidence has been unearthed linking air pollution to mental health conditions. However, there isn’t much clarity on whether and how our brains are affected by pollution.

What discoveries have been made by this new study?

Researchers have identified a strong correlation between poor air quality and increased rates of major depression, schizophrenia, bipolar disorder as well as personality disorders. This was from data analyzed from 151 million individuals in the United States and 1.4 million individuals in Denmark. This points out a link but doesn’t certainly imply that these conditions are caused by pollution.

Is the link between these conditions and pollution strong?